Revelation 16:8 - Then the fourth angel poured out his bowl on the sun, and power was given to him to scorch men with fire.

Revelation 16:9 - And men were scorched with great heat, and they blasphemed the name of God who has power over these plagues; and they did not repent and give Him glory.

Jeremiah 15:9 - She languishes who has borne seven; She has breathed her last; Her Sun (King of Judah) has gone down While it was yet day; She has been ashamed and confounded. And the remnant of them I will deliver to the sword Before their enemies, says the Lord.

Matthew 24:29 - Immediately after the tribulation of those days shall the sun be darkened, and the moon shall not give her light, and the stars shall fall from heaven, and the powers of the heavens shall be shaken:

Isaiah 60:20 - Your sun (King) shall no longer go down, Nor shall your moon withdraw itself; For the Lord will be your everlasting light, And the days of your mourning shall be ended.

Isaiah 13:10 - For the stars of heaven and the constellations thereof shall not give their light: the sun shall be darkened in his going forth, and the moon shall not cause her light to shine.

Ezekiel 32:2 - Son of man, take up a lamentation for Pharaoh king of Egypt, and say to him: 'You are like a young lion among the nations, And you are like a monster in the seas, Bursting forth in your rivers, Troubling the waters with your feet, And fouling their rivers.

Ezekiel 32:8 - All the bright lights of the heavens I will make dark over you, And bring darkness upon your land, Says the Lord God.

Isaiah 24:23 - Then the moon will be disgraced And the sun ashamed; For the Lord of hosts will reign On Mount Zion and in Jerusalem And before His elders, gloriously.

Isaiah 24:21 - It shall come to pass in that day That the Lord will punish on high the host of exalted ones, And on the earth the kings of the earth.

Did the Sun become dark after Pentecost?

Joel 2:10 - The earth shall quake before them; the heavens shall tremble: the sun and the moon shall be dark, and the stars shall withdraw their shining:

Joel 2:31 - The sun shall be turned into darkness, and the moon into blood, before the great and the terrible day of the LORD come.

Joel 3:15 - The sun and the moon shall be darkened, and the stars shall withdraw their shining.

Acts 2:16 - But this is (present tense) that which was spoken by the prophet Joel;

Acts 2:20 - The sun shall be turned into darkness, and the moon into blood, before that great and notable day of the Lord come:

Sun darkened during the destruction of the 10 tribes of Israel

Amos 8:1 - Thus the Lord God showed me: Behold, a basket of summer fruit.

Amos 8:2 - And He said, Amos, what do you see? So I said, A basket of summer fruit. Then the Lord said to me: The end has come upon My people Israel; I will not pass by them anymore.

Amos 8:9 - And it shall come to pass in that day, says the Lord God, That I will make the sun go down at noon, And I will darken the earth in broad daylight

Amos 8:10 - I will turn your feasts into mourning, And all your songs into lamentation; I will bring sackcloth on every waist, And baldness on every head; I will make it like mourning for an only son, And its end like a bitter day.

Sun Scorching = Tribulation or Persecution (Parable of the Sower)

Revelation 16:8 - Then the fourth angel poured out his bowl on the sun, and power was given to him to scorch men with fire.

Matthew 13:5 - Some fell on stony places, where they did not have much earth; and they immediately sprang up because they had no depth of earth.

Matthew 13:6 - But when the sun was up they were scorched, and because they had no root they withered away.

Matthew 13:20 - But he who received the seed on stony places, this is he who hears the word and immediately receives it with joy;

Matthew 13:21 - yet he has no root in himself, but endures only for a while. For when tribulation or persecution arises because of the word, immediately he stumbles.

Napoleon is the Sun mentioned in Revelation 16:8

Napoleon and his armies, referred to by historians as the Scourge of Europe, scorched the European continent, causing much bloodshed, in the places that they had shed the saints blood.

Dr.Alexander Keith says in the Signs of the Times (1832): "Napoleon performed the miracles of genius. His achievements still dazzle, while they amaze the world. Within the space of 8 years he scorched every kingdom in Europe, from Naples to Berlin, and from Lisbon to Moscow. Ancient kingdoms withered before the intense blaze of his power. Kingdoms were unsparingly rift like garments, like the sun, there was nothing hid from his great heat". 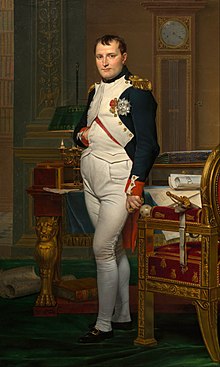 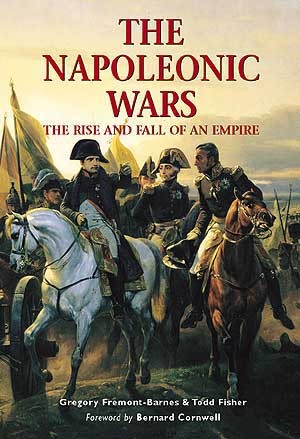 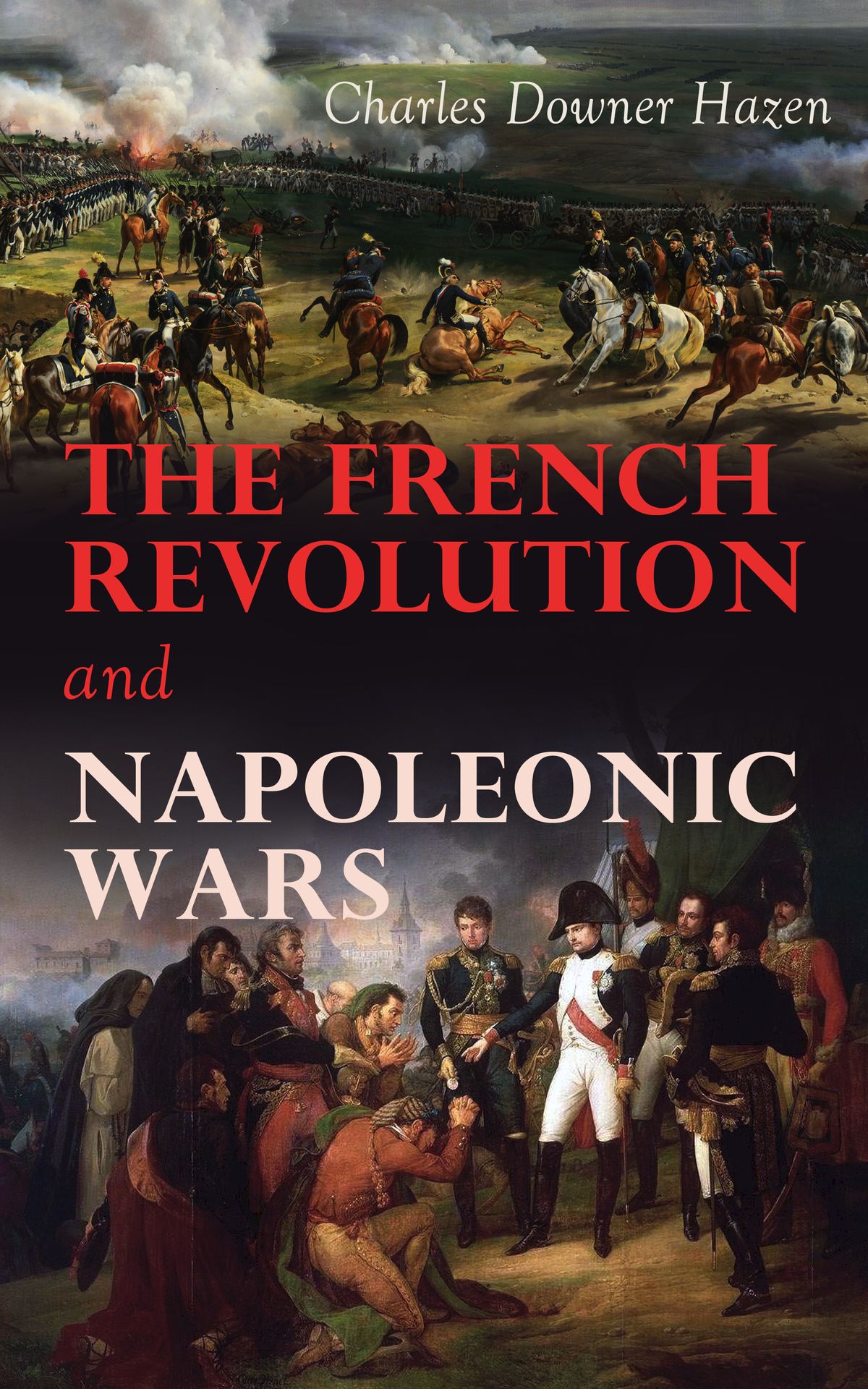 There can be no great difficulty in supposing that the 4th vial refers to the wars of Europe following the French Revolution; the wars that preceded the direct attack on the papacy, and the overthrow of the papal government. The Napoleonic Wars shattered the power of the Popes over the European nations.

These wars were attended with the usual consequences — blasphemy, profaneness, and reproaches of God in every form. And yet there was another effect wholly in accordance with the statement here, that none of these Judgements brought men to repentance, that they might give God the glory.

The Catholic nations which had warred for centuries against the Reformed faith were successively crushed under the feet of this ruthless despot; thrones overturned, crowns trampled in the dust; armies scattered; cities pillages; provinces wasted with war; and reduced to desolation.

The scorching with fire, we may refer to the sufferings of the countries which were exposed to these fearful troubles. The accounts which we have received enable us to appreciate the point and truth of Napoleon's own observation — The genius of conquest can only be regarded as the genius of destruction. Conscriptions, taxation, loss of life, pillage of property, devastation, and ruin, marked his course, and sullied the glory of his exploits.