Revelation 8:7 - The first angel sounded: And hail and fire followed, mingled with blood, and they were thrown to the earth. And a third of the trees were burned up, and all green grass was burned up.

Isaiah 28:2 - Behold, the Lord has a mighty and strong one, Like a tempest of hail and a destroying storm, Like a flood of mighty waters overflowing, Who will bring them down to the earth with his hand.

Isaiah 28:17 - Also I will make justice the measuring line, And righteousness the plummet; The hail will sweep away the refuge of lies, And the waters will overflow the hiding place.

Isaiah 30:30-31 - The Lord will cause His glorious voice to be heard, And show the descent of His arm, With the indignation of His anger And the flame of a devouring fire, With scattering, tempest, and hailstones. For through the voice of the Lord Assyria will be beaten down, As He strikes with the rod.

Daniel 4:20 - The tree that you saw, which grew and became strong, whose height reached to the heavens and which could be seen by all the earth,

Daniel 4:21 - whose leaves were lovely and its fruit abundant, in which was food for all, under which the beasts of the field dwelt, and in whose branches the birds of the heaven had their home

Daniel 4:22 - It is you, O king, who have grown and become strong; for your greatness has grown and reaches to the heavens, and your dominion to the end of the earth.

Psalms 37:35 - I have seen the wicked in great power, And spreading himself like a native green tree.

1 Peter 1:24 - because All flesh is as grass, And all the glory of man as the flower of the grass.

Isaiah 40:7 - The grass withers, the flower fades, Because the breath of the Lord blows upon it; Surely the people are grass. 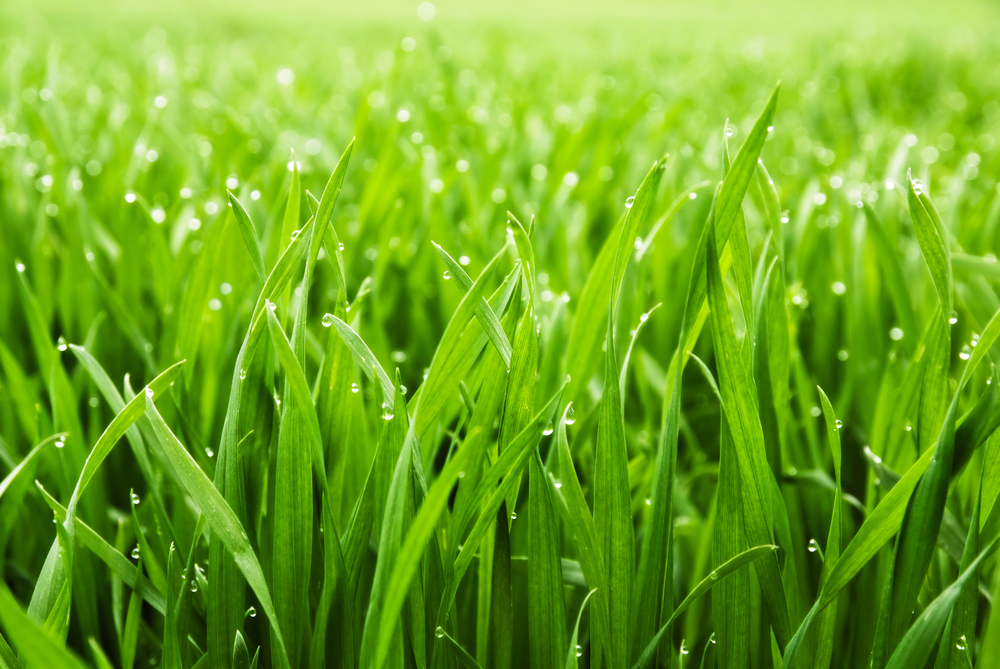 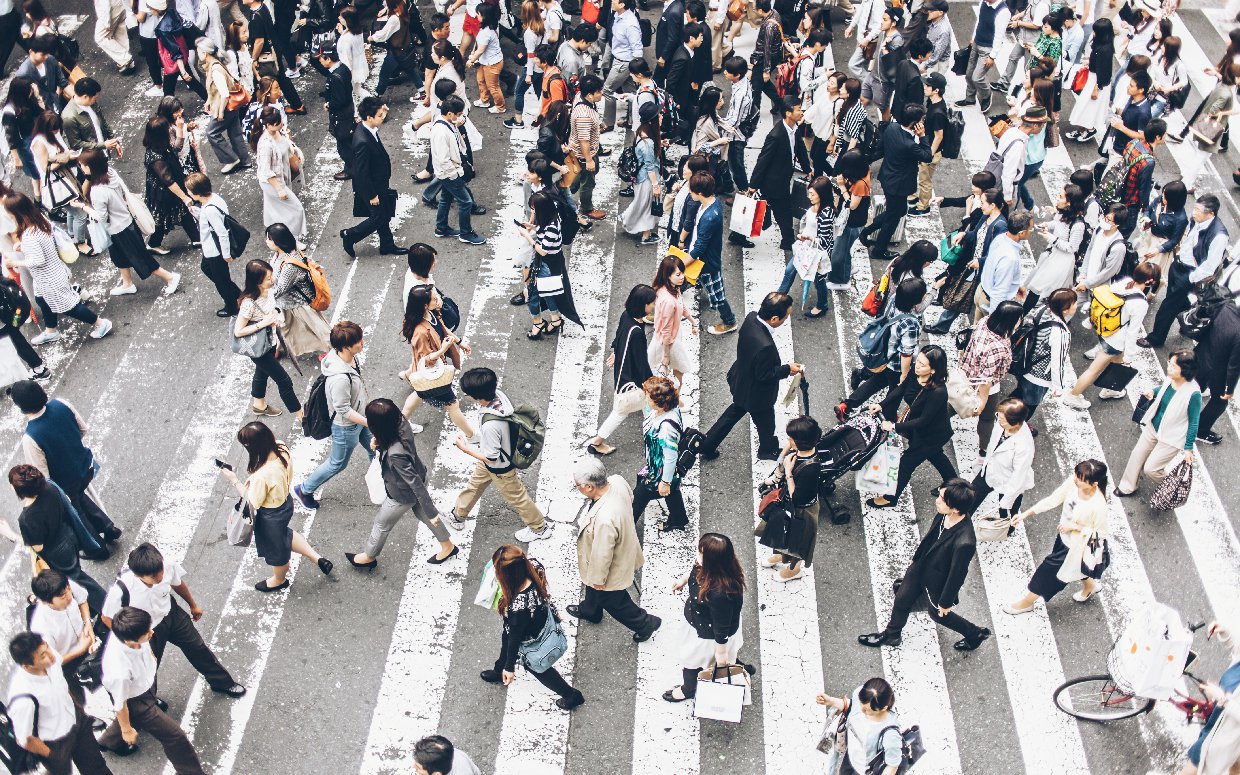 This was the first time in almost 800 years that Rome had fallen to a foreign enemy. The sacking of 410 A.D is seen as a major landmark in the fall of the Western Roman Empire.

The city of Rome may have held as many as 800,000 people, making it the largest in the world at that time. The Goths under Alaric laid siege to the city in late 408 A.D. Panic swept through its streets, and there was an attempt to reinstate pagan rituals in the still religiously mixed city to ward off the Visigoths. Pope Innocent I even agreed to it, provided it be done in private. The pagan priests, however, said the sacrifices could only be done publicly in the Roman Forum, and the idea was abandoned.

Hopes of help from the Imperial government faded as the siege continued and Alaric took control of the Tiber river, which cut the supplies going into Rome. Grain was rationed to one-half and then one-third of its previous amount. Starvation and disease rapidly spread throughout the city, and rotting bodies were left unburied in the streets.

On August 24, 410, the Visigoths entered Rome through its Salarian Gate, according to some opened by treachery, according to others by want of food, and pillaged the city for three days. Rome's citizens were devastated.

This was the first time the city of Rome had been sacked in almost 800 years, and it had revealed the Western Roman Empire's increasing vulnerability and military weakness. It was shocking to people across both halves of the Empire who viewed Rome as the eternal city and the symbolic heart of their empire.