Revelation 11:1 - Then I was given a reed like a measuring rod. And the angel stood, saying, Rise and measure the temple of God, the altar, and those who worship there.

Isaiah 11:4 - But with righteousness He shall judge the poor, And decide with equity for the meek of the earth; He shall strike the earth with the rod of His mouth, And with the breath of His lips He shall slay the wicked.

Micah 6:9 - The Lord’s voice cries to the city - Wisdom shall see Your name: Hear the rod! Who has appointed it?

The reed like a measuring rod is the Word of God, the Little Book of Revelation 10:8-10. They were to measure the spiritual temple of God, not a physical temple. 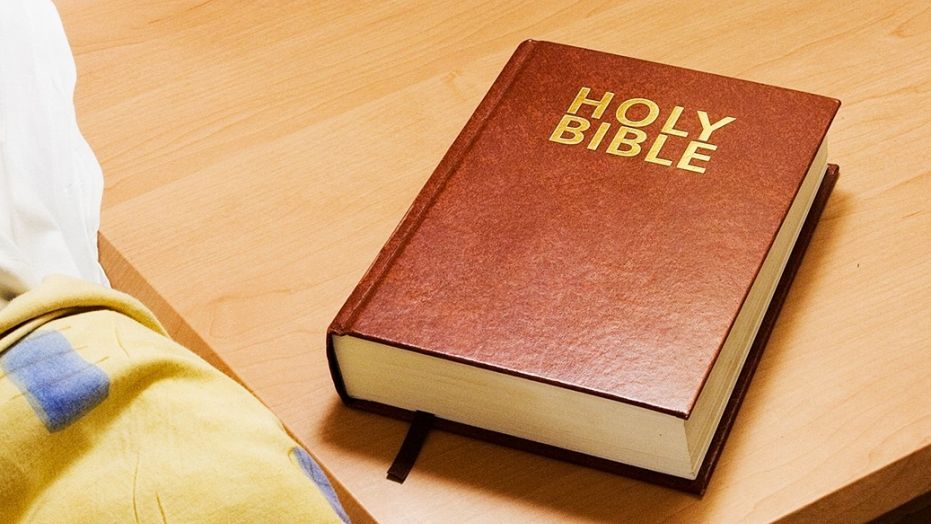 Naos (Spiritual Temple) is used for every occurrence of the word "Temple" in Revelation.

Ephesians 2:19 - Now, therefore, you are no longer strangers and foreigners, but fellow citizens with the saints and members of the household of God,

Ephesians 2:20 - having been built on the foundation of the apostles and prophets, Jesus Christ Himself being the chief corner stone,

Ephesians 2:21 - in whom the whole building, being joined together, grows into a holy temple in the Lord,

Ephesians 2:22 - in whom you also are being built together for a dwelling place of God in the Spirit.

1 Peter 2:5 - you also, as living stones, are being built up a spiritual house, a holy priesthood, to offer up spiritual sacrifices acceptable to God through Jesus Christ.

Measure with the Word of God

The inner court of the temple represents True Christian Church to be measured by the Divine reed (Word of God). This court denotes the state of the Church so represented to be the workmanship of God, built on the foundation of the apostles and prophets, Jesus himself being the chief cornerstone as opposed to the outer court, which God did not acknowledge.

How exactly the altar in this inner court represents the frequent sacrifices of martyrs, by the Papacy.

The only way to discern false prophets is to study and know the Word of God.

Outer Court trodden by the Gentiles

Revelation 11:2 - But leave out the court which is outside the temple, and do not measure it, for it has been given to the Gentiles. And they will tread the holy city underfoot for forty-two months.

The outer court given to the Gentiles, and rejected from the divine measurement, designates the Apostate Christian Church, soon after the end of the times of the regular court, to be given up to new idolatries.

The outer court (apostate Catholic church) was now to be profaned by the contagion of renewed idolatry; In short, the anti-christian apostasy which was to flourish in the Church for forty-two months of years.

The Catholic Church was delegated to the court outside the temple, as they are not the true Church of Jesus.

It is given unto the Gentiles

Revelation 11:2 - But leave out the court which is outside the temple, and do not measure it, for it has been given to the Gentiles. And they will tread the holy city underfoot for forty-two months.

This is not talking about physical gentiles, but spiritual.

Spiritual Israel consists of those who believe in Jesus as Messiah and are saved by His atoning work.

Spiritual Gentiles consists of those who are not saved, but condemned, because they don’t believe in Jesus alone for salvation.

This also includes Protestant Churches, who are merging with the Catholic Church, who teach a different Gospel, who are trusting their works, not the work of Jesus.

The holy city shall they tread under foot 42 months

The Holy City is not Jerusalem and it is not Rome. Remember, Jesus is speaking symbolically.

The Holy City is the bride of Christ, New Jerusalem.

Revelation 21:2 - Then I, John, saw the holy city, New Jerusalem, coming down out of heaven from God, prepared as a bride adorned for her husband.

Revelation 21:10 - And he carried me away in the Spirit to a great and high mountain, and showed me the great city, the holy Jerusalem, descending out of heaven from God

Hebrews 11:10 - for he waited for the city which has foundations, whose builder and maker is God.

Hebrews 12:22 - But you have come to Mount Zion and to the city of the living God, the heavenly Jerusalem, to an innumerable company of angels

Hebrews 13:14 - For here we have no continuing city, but we seek the one to come.

Galatians 4:25-26 - for this Hagar is Mount Sinai in Arabia, and corresponds to Jerusalem which now is, and is in bondage with her children but the Jerusalem above is free, which is the mother of us all.