Genesis 5:5 - So all the days that Adam lived were nine hundred and thirty years; and he died.

Genesis 6:3 - And the Lord said, My Spirit shall not strive with man forever, for he is indeed flesh; yet his days shall be one hundred and twenty years.

Genesis 25:7 - And these are the days of the years of Abraham's life which he lived, an hundred threescore and fifteen years.

And they applied it to papal Rome.

Most early Church believers knew that the Caesar (Roman Emperor) was the Restrainer of 2 Thessalonians 2:6-7, which held the antichrist beast back.

2 Thessalonians 2:6 - And now you know what is restraining, that he may be revealed in his own time.

Once the Roman Emperor was removed, they surmised that the Son of Perdition, the antichrist, would rise to power and reign for 1,260 years.

After the last Roman Emperor was removed in 476 A.D, the Popes of Rome took power shortly in 538 A.D, when they were given authority by Eastern Roman Emperor Justinian.

And they reigned for 1,260 years until 1798 A.D when Napoleon's army to take the Pope captive.

There are many descriptions of the time frame in which the antichrist beast would reign, all of which point to the 1,260 year period that the Popes of Rome reigned from 538-1798 A.D.

Notice how they all describe the Popes of Rome, who historians note, killed over 50 million saints during their reign. 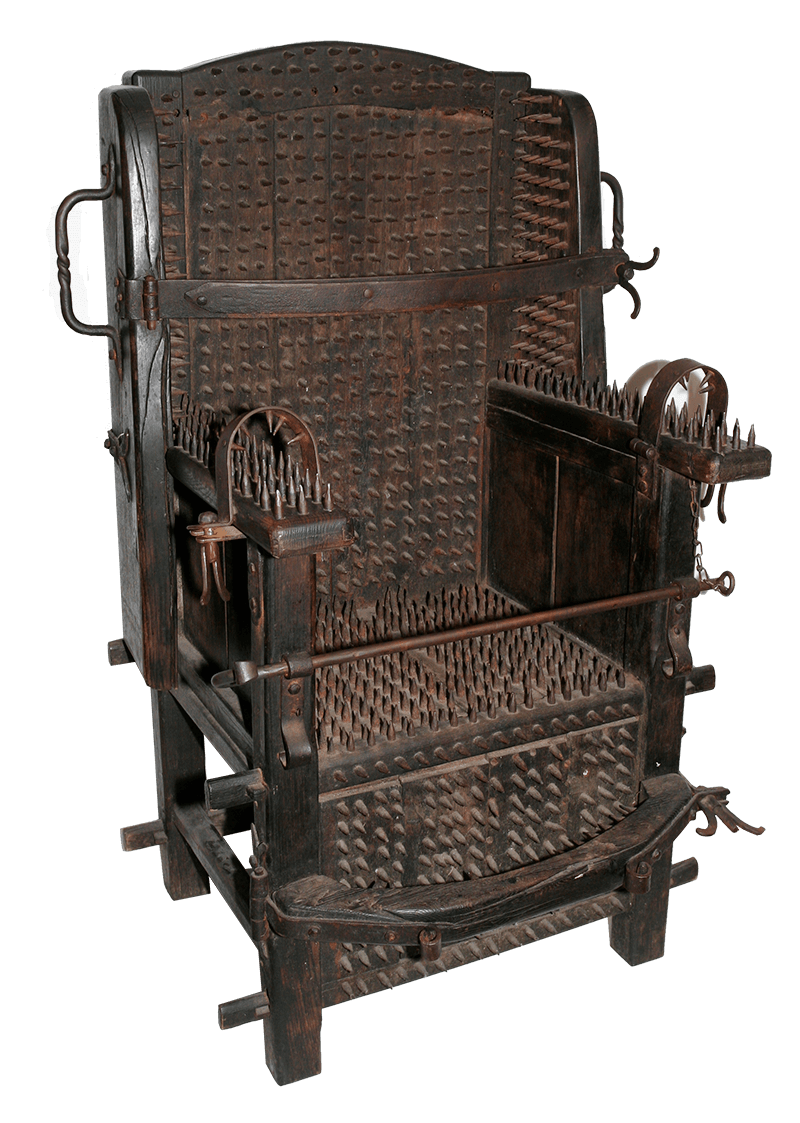 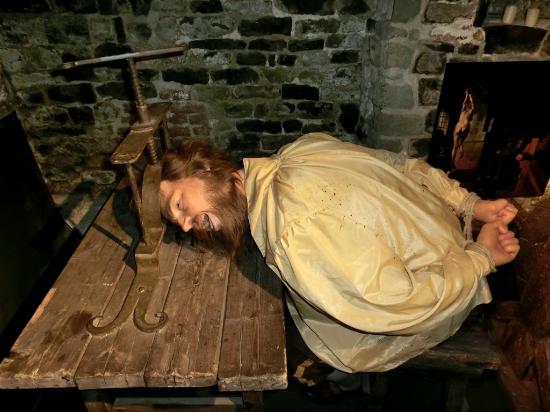 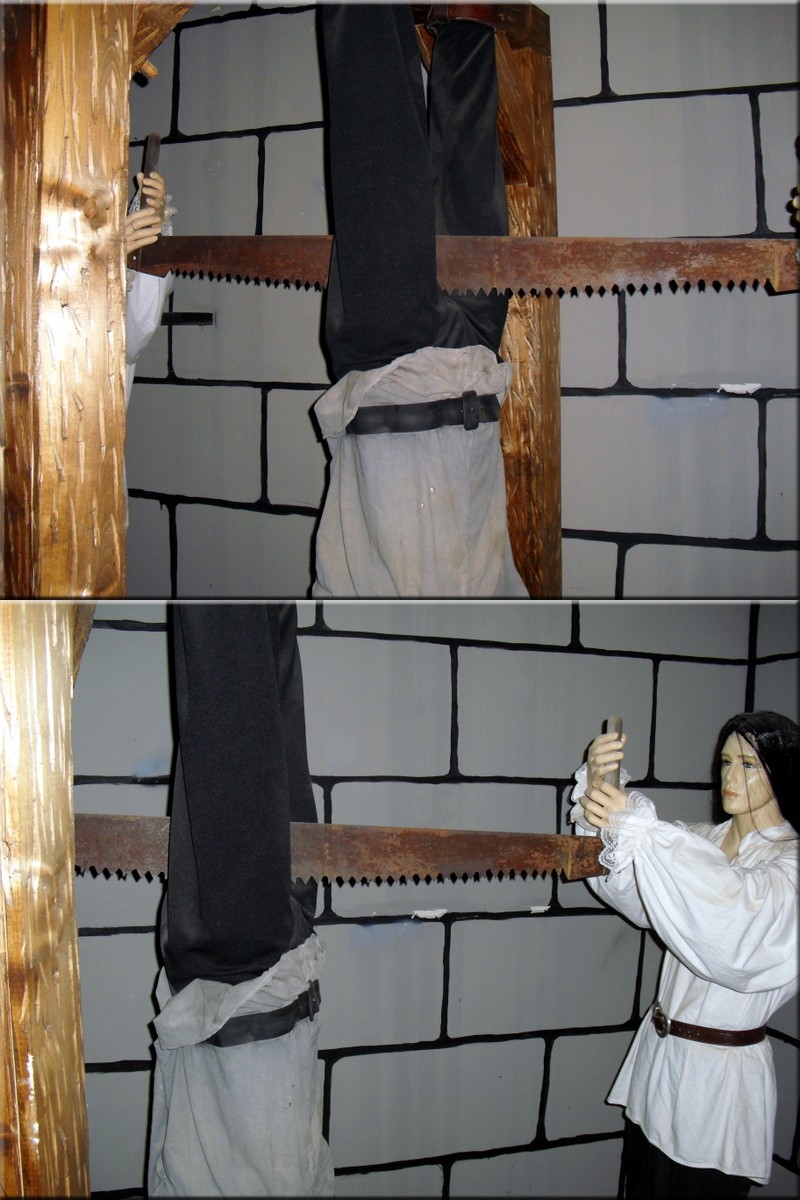 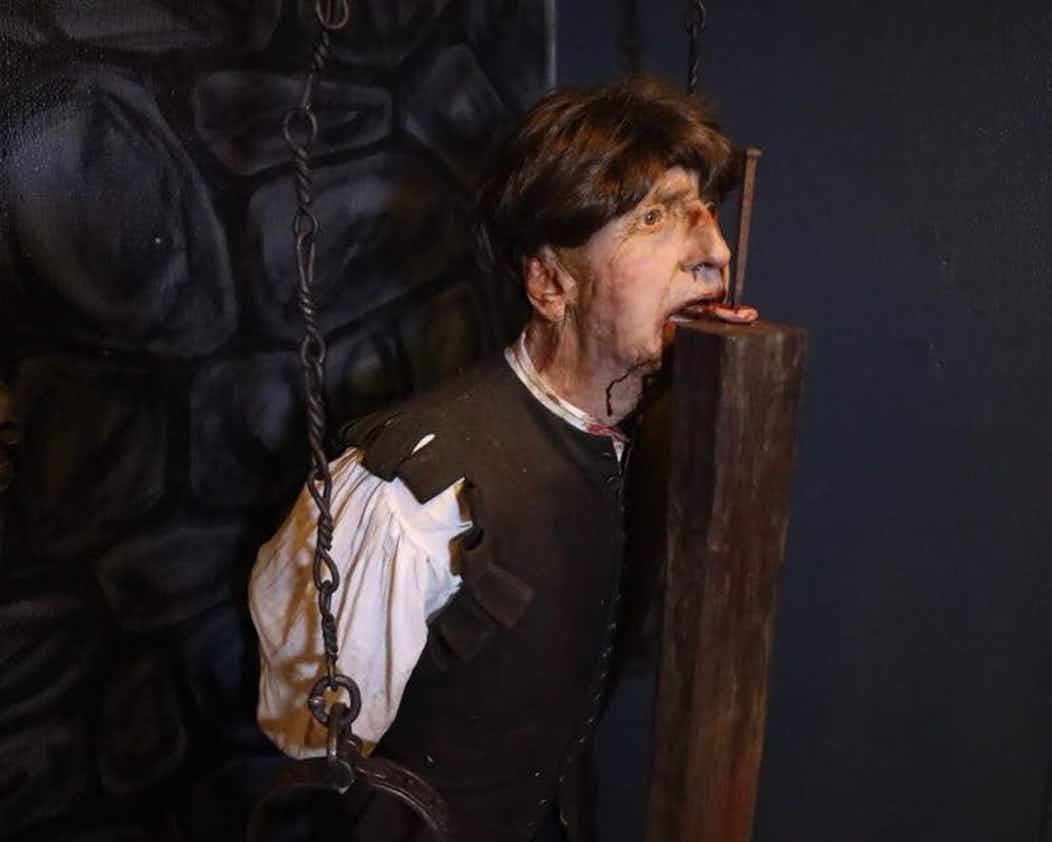 The Torture Museum provides a vivid image of the painful painful Inquisition Torture unleashed on Protestants by the Pope.

The Little Horn of Daniel 7 who persecuted the saints for "a time and times and the dividing of time".

Daniel 7:25 - and they shall be given into his hand until a time and times and the dividing of time.

After the Roman Empire collapsed, it split into ten civil kingdoms (10 heads). Satan caused the Popes of Rome (the Little Horn) to rise to power, who caused three of the kingdoms to be plucked out.

The period during which the holy city is trodden under foot by the Gentiles for "forty and two months" in Revelation 11.

Revelation 11:2 - ...and the holy city shall they tread under foot forty and two months.

The period during which the Two Witnesses in Revelation 11 prophesy for "thousand two hundred and threescore days".

Revelation 11:3 - And I will give power unto my two witnesses, and they shall prophesy a thousand two hundred and threescore days, clothed in sackcloth.

The Church of Christ escaping to the wilderness for "a time, and times, and half a time" in Revelation 12.

Revelation 12:14 - And to the woman were given two wings of a great eagle, that she might fly into the wilderness, into her place, where she is nourished for a time, and times, and half a time, from the face of the serpent.

The reign of the sea beast for "forty and two months" in Revelation 13.

History unveils that these prophecies all point to the same 1,260 year time period of Great Tribulation, from 538-1798 A.D., during which the Papacy was the reigning power in the world.