Revelation 9:13 - Then the sixth angel sounded: And I heard a voice from the four horns of the golden altar which is before God,

Revelation 9:14 - saying to the sixth angel who had the trumpet, Release the four angels who are bound at the great river Euphrates.

Revelation 9:15 - So the four angels, who had been prepared for the hour and day and month and year, were released to kill a third of mankind.

Revelation 9:17 - And thus I saw the horses in the vision: those who sat on them had breastplates of fiery red, hyacinth blue, and sulfur yellow; and the heads of the horses were like the heads of lions; and out of their mouths came fire, smoke, and brimstone.

Revelation 9:18 - By these three plagues a third of mankind was killed--by the fire and the smoke and the brimstone which came out of their mouths.

Revelation 9:19 - For their power is in their mouth and in their tails; for their tails are like serpents, having heads; and with them they do harm.

Revelation 9:20 - But the rest of mankind, who were not killed by these plagues, did not repent of the works of their hands, that they should not worship demons, and idols of gold, silver, brass, stone, and wood, which can neither see nor hear nor walk.

Revelation 9:21 - And they did not repent of their murders or their sorceries or their sexual immorality or their thefts. 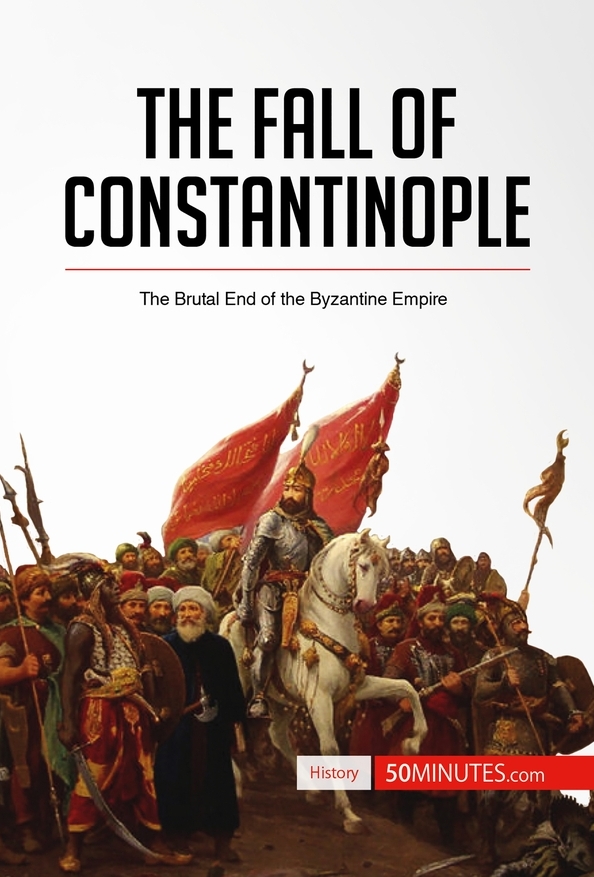 Revelation 9:14 - saying to the sixth angel who had the trumpet, Release the four angels who are bound at the great river Euphrates.

Revelation 16:12 - Then the sixth angel poured out his bowl on the great river Euphrates, and its water was dried up, so that the way of the kings from the east might be prepared.

Loosing the four angels which are bound in the great river Euphrates means loosing the warring forces of the Euphrates. The Euphrates river originates in Turkey. Hence the loosing refers to the Ottoman Empire (Turkey).

Prepared for an hour, and a day, and a month, and a year

One Prophetic day = One Year

The Ottomans made great use of heavy artillery Cannons in their wars with the Eastern Roman Empire.

Their power is in their mouth - From the cannons, destructive fire balls are projected;

And in their tails - the breech where the charge of gunpowder is lodged. 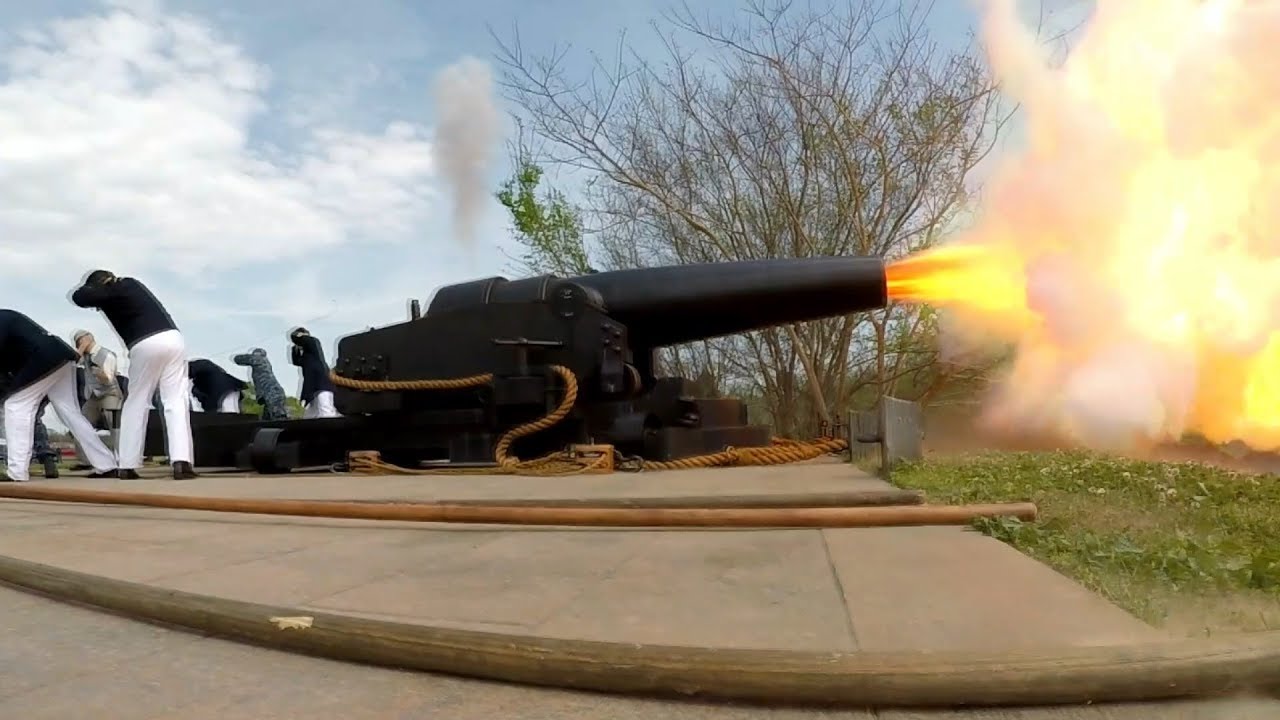 Though multitudes of men were destroyed in the Roman Empire, yet the residue continued their senseless attachment to dumb idols. It refers to the desolation brought upon the Eastern Roman Empire by the Ottomans, who entirely ruined that empire.

Neither repented they of their murders

The Papacy's cruelties towards the true followers of God, the Albigenses, and Waldenses, and others, against whom they published crusades, and hunted them down, and butchered them in the most shocking manner. The innumerable murders by the horrible inquisition need not be mentioned.

The Papacy uses various tricks, sleights, deceptions, by which they impose on the common people in causing images of Jesus and Mary to bleed in the eyes, and the various pretended miracles wrought at the tombs, of pretended saints, holy wells, etc.

Their thefts - Their exactions and impositions on men for indulgences, pardons, etc.

The 6th Trumpet represents the rise of the Ottoman Empire (Turkey).

Constantinople had been an imperial capital of Byzantine Empire (Eastern Roman Empire) since its consecration in 330 A.D under Roman Emperor, Constantine the Great. After more than ten centuries of wars, defeats, and victories, the Byzantine Empire (Eastern Roman Empire) came to an end when Constantinople (Istanbul, capital of Modern Turkey) fell to the Ottoman Turks (Modern Turkey) in May 1453 A.D. The city's fall sent shock waves throughout Christendom. It is widely quoted as the event that marked the end of the European Middle Ages.

For the Ottomans, the city had enormous prestige, both as a center of the rival Christian faith and a symbol of imperial power. Mehmed the Conqueror besieged the city in early April with a force of between 75,000 and 100,000 and a large fleet. His preparations were extensive. He also employed a Hungarian artillery expert, Orban, to build him the most powerful Cannon ever seen to batter the city's walls. The Ottomans ultimately prevailed due to the use of gunpowder which powered their formidable cannons. 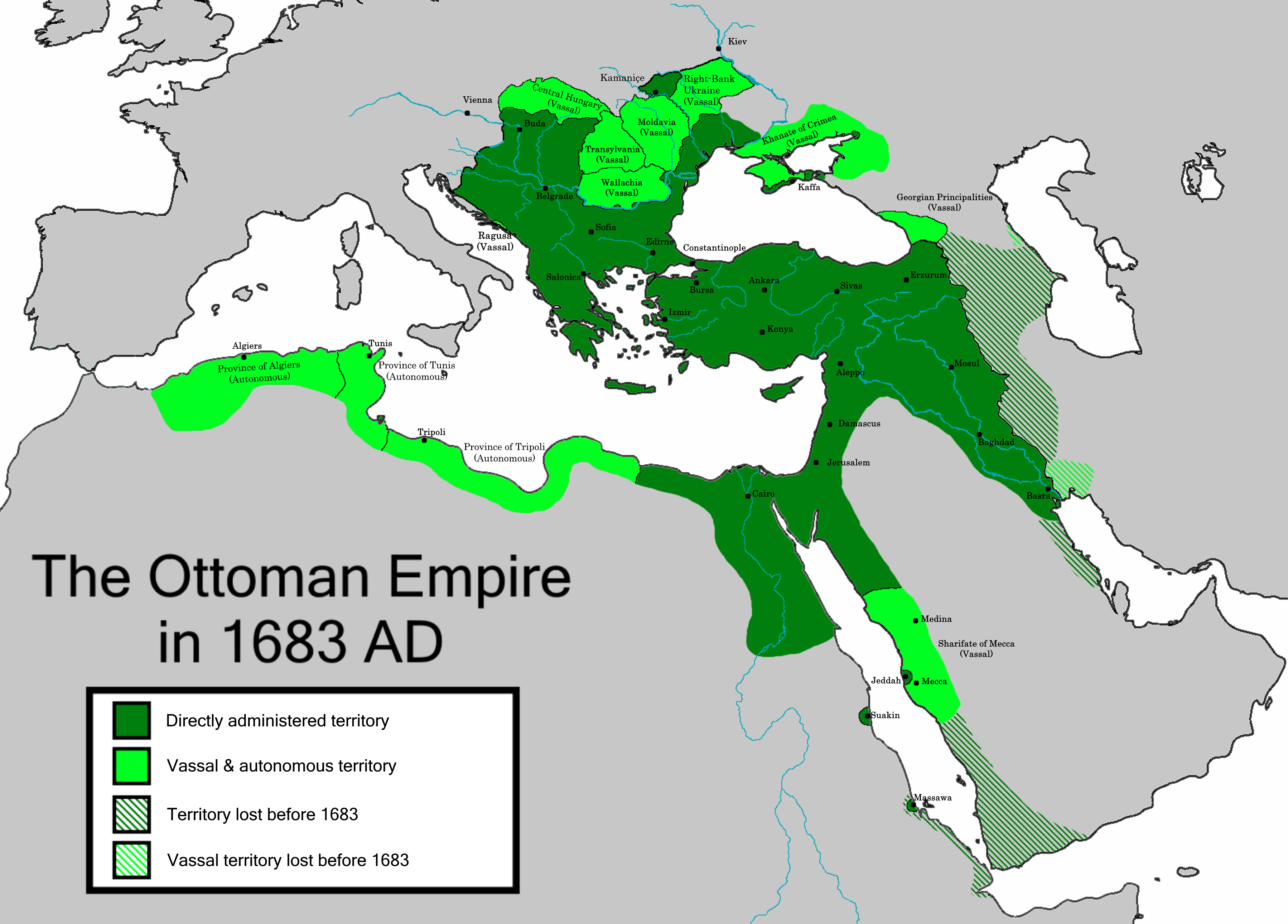 Finally, on 29 May, 1453 A.D Mehmed the Conqueror launched simultaneous assaults from the sea and land sides of the city that overcame the defenders. The Ottomans killed the emperor as he attempted a counterattack with his remaining defenders. The Turks spread out to sack the city, massacring so many that, in the words of eyewitness Nicolo Barbaro, blood flowed in the city like rainwater in the gutters after a sudden storm and bodies floated out to sea like melons along a canal. Mehmed, still only 20 years old, rode a white horse through the streets to Hagia Sophia, Constantinople's famed cathedral, which was immediately converted into a mosque.

The Fall of Constantinople was a huge blow for the Christian world but, although Pope Nicholas V called for a crusade to regain the city for Christendom, no concerted military response was made. Now styled The Conqueror, Mehmed declared the city his new capital.

They began to be prepared for this purpose, when Alp Arslan began to conquer the nations upon Euphrates, A.D 1063. The interval from 1063 A.D to the year 1453 A.D, when Constantinople was taken, is precisely 391 years, of which a day forms one, a month thirty, and a year three hundred and sixty.