Infant Baptism is Not Biblical

"Born with a fallen human nature and tainted by original sin, children also have need of the new birth in Baptism to be freed from the power of darkness and brought into the realm of the freedom of the children of God, to which all men are called." - Vatican Source
1. How can a new born Infant believe?

Mark 16:16 - He who believes and is baptized will be saved; but he who does not believe will be condemned.

2. Baptism of Repentance: How can a new born Infant repent?

Mark 1:4 - John came baptizing in the wilderness and preaching a baptism of repentance for the remission of sins.

Luke 3:3 - And he went into all the region around the Jordan, preaching a baptism of repentance for the remission of sins.

Acts 2:38 - Then Peter said to them, Repent, and let every one of you be baptized in the name of Jesus Christ for the remission of sins; and you shall receive the gift of the Holy Spirit. 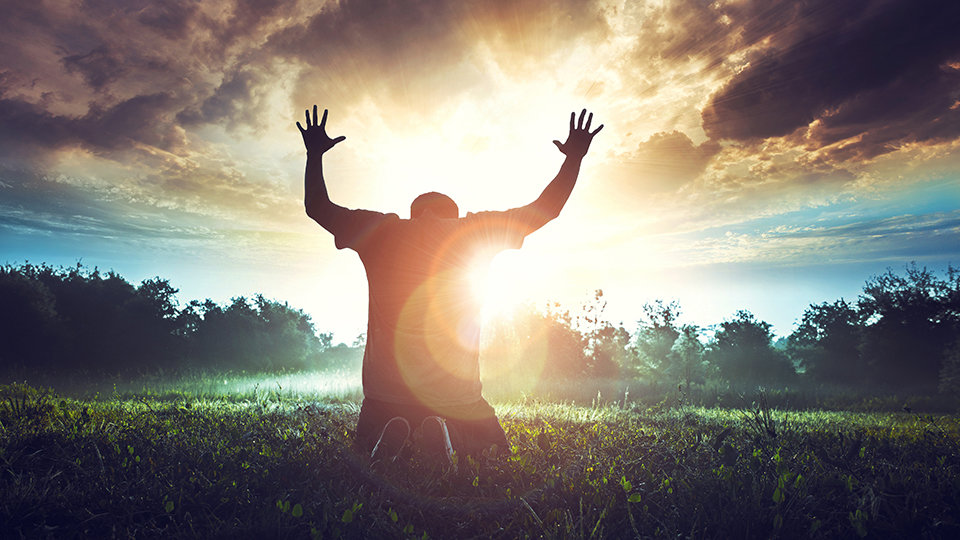 3. Jesus was baptized at 30 years, not as a new born Infant

Luke 3:23 - Now Jesus Himself began His ministry at about thirty years of age.

4. Confess sins during Baptism – How can a new born Infant confess sins?

Matthew 3:6 - and were baptized by him in the Jordan, confessing their sins. Matthew 3:15 - But Jesus answered and said to him, Permit it to be so now, for thus it is fitting for us to fulfill all righteousness. Then he allowed Him. Romans 6:3-4 - Or do you not know that as many of us as were baptized into Christ Jesus were baptized into His death? Therefore we were buried with Him through baptism into death, that just as Christ was raised from the dead by the glory of the Father, even so we also should walk in newness of life.

Colossians 2:12 - Buried with Him in baptism, in which you also were raised with Him through faith in the working of God, who raised Him from the dead.

John 13:10 - Jesus said to him, He who is bathed needs only to wash his feet, but is completely clean; and you are clean, but not all of you.

When we immerse in water fully, we are buried with Jesus. When we rise from water we are raised with Jesus as a New Creation.
7. Opponents of Immersion Baptism had gone to Hell

Luke 7:30 - But the Pharisees and lawyers rejected the will of God for themselves, not having been baptized by him.

John 3:3 - Jesus answered and said to him, Most assuredly, I say to you, unless one is born again, he cannot see the kingdom of God.

John 3:5 - Jesus answered, Most assuredly, I say to you, unless one is born of water and the Spirit, he cannot enter the kingdom of God.

Galatians 3:27 - For as many of you as were baptized into Christ have put on Christ.

9. In Baptism, we become Children of God

John 1:12 - But as many as received Him, to them He gave the right to become children of God, to those who believe in His name.

Word of God is the Only Authority for Christians Catholic Tradition is Not Biblical Jesus is the Only Intercessor & Mediator Mary is not Queen of Heaven Idol Worship, the easiest path to Hell Pope is not Holy Father Catholic Mass is not Biblical Infant Baptism is not Biblical No Salvation outside the Catholic Church ? Whore of Babylon is the Catholic Church Pope is the Antichrist How 1200 million Catholics are Deceived ? If you are a Catholic, How to be Saved ? How to become a Disciple of Jesus ?